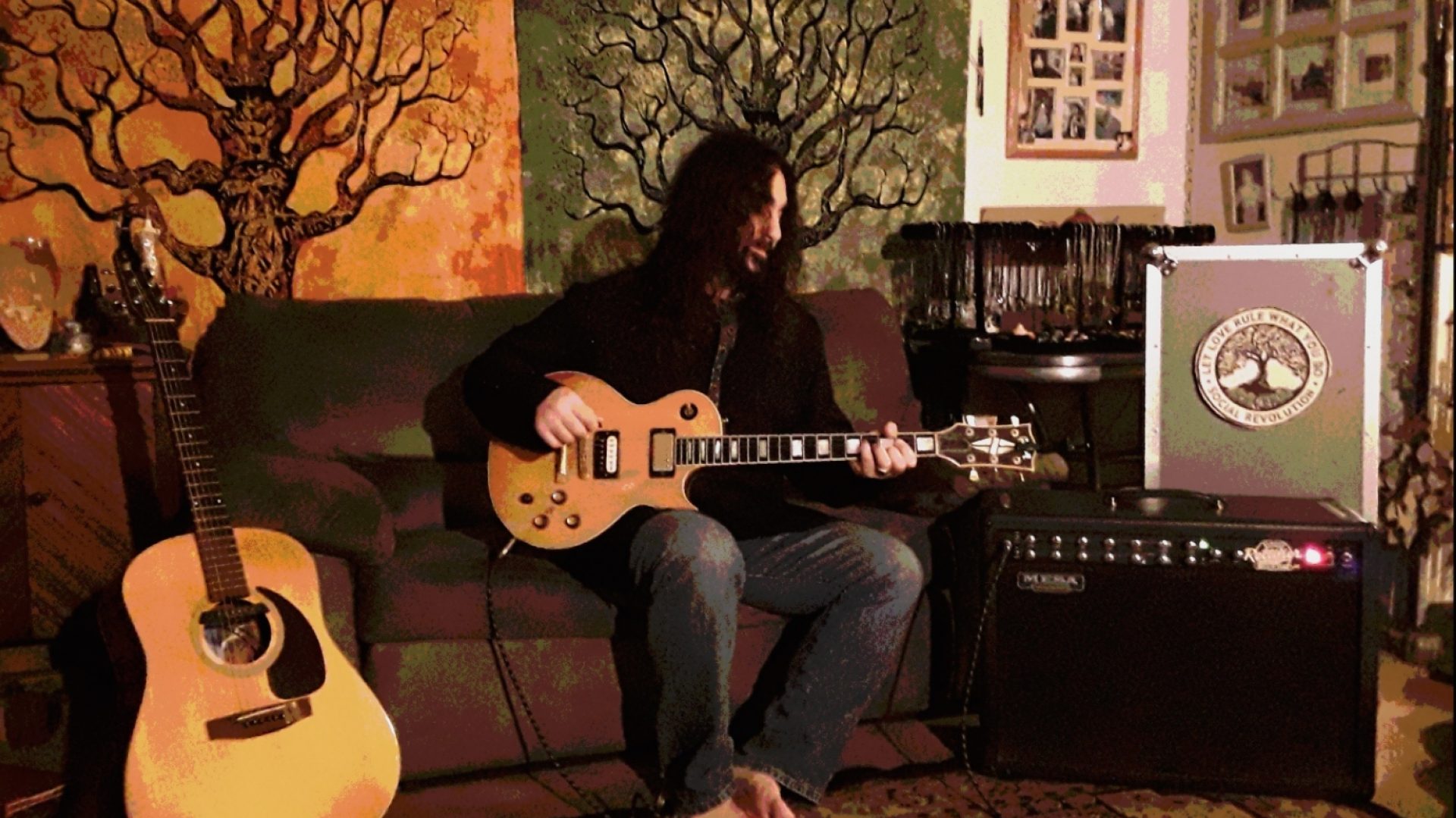 What Is And What Should Never Be

Gospel Blues: Lay My Burden Down

Gospel blues: Lay My Burden Down

Gospel blues: Lay my Burden Down

Helwig continued to win over new fans while performing at famous clubs like the Troubadour, Gazzarri’s, as well as other notable clubs throughout California.

It didn’t take him long to draw the attention of many accomplished Bay Area musicians. After releasing a very well-received EP with Ross Valory of Journey, Prairie Prince, and Gary Cambra of The Tubes, BAM Magazine’s Carla Hay wrote: “Dave Helwig is rock personified.”

Helwig kept touring and the following grew. 2001 proved to be a fruitful year with notable shows including: opening for Robert Cray where he received four standing ovations, and performing with Pat Travers where Dave’s masterful trading of guitar licks earned him an endorsement deal with Baker Guitars. He appeared in Guitar Player Magazine and performed at the NAMM show representing the guitar company. Later, that same year, Dave was invited to perform lead vocals for Montrose.

“It was amazing,” said Helwig—a Montrose fan. “I remember looking over at Ronnie and thinking… here I am performing with a music icon that I grew up listing to, It was kind of surreal.”

In the comings years Dave began touring with country artist, Amy Scruggs. Amy met Dave after she heard his song “Comin’ Home” and wanted to cover it. She asked her producer to put them in contact. They had an instant rapport and began touring as a duo opening for major acts including the legendary Charlie Daniels performing to crowds as large as 28,000.

After Dave and Amy disbanded Helwig put his focus on Zoë Tree a band he has envisioned since he was 16 years old. Performing the west and east coast with different members until he found current band mates drummer Demi Lee Solorio who has performed major festivals across the world with Eric Sardinas , Session musician Gary Crite Keyboards/Guitar who has appeared on manny major label artists recordings under Legendary producer Ray Rough and Bassist Phil Bjurman former bassist with Jorge Santana of Malo fame, with all members sharing harmony vocal duties.